AUSC plans to send teams to the following tournaments:

Your child should be available to play on all weekends April 4-May 25. Please see our attendance policy (below).

AUSC is proud to announce that we will be hosting One. Soccer Schools this upcoming summer.

Winter Futsal for U16 and U19 (all high school players) will begin on Monday, January 6 and run through Monday, March 13. Cost for this program is $150 (and includes entry into the SMV Adult Rec. League).

All Sessions will be run by our Technical Directors, Dave Francis, Adam Good and Fode Syllas. Sessions will take place at the Snowmass Village Rec. Center gymnasium and the Aspen Country Day School gymnasium.

Soccer Age Groups Are Determined By Birth Years. These are dictated and Determined by Us Soccer and CSA.

Aspen United Soccer Club teams currently play in two different leagues offered through Colorado Soccer Association (CSA). We also offer a U10 Academy program in the Sprimng which is recreational and does not offer games against teams outside the club. All academy games are 'in house. Typically, all teams playing both leagues offered by CSA play eight games. All teams in both leagues are also expected to play in at least one tournament during the season. Some teams play in two tournaments. There is an additional cost associated with playing in tournaments.

AUSC now offers a recreation program in the Fall and Spring for U6-U10's.  U6 and U8 will practice twice a week and play 'in house games' one day per week. At the U10 Recreation level, the boys and the girls will play separately. There will be two days of practice per week and one day of games that are also all 'in-house' games.  Additionally, the U10 teams will play 2-3 jamboree tournaments in the Roaring Fork Valley.

MRL provides competition in two different levels of play for each age group. If we have enough players for two teams in an age group, we will offer a Premier team and a Developmental team. If there is only one team in an age group, the Director of Coaching will determine the most appropriate division for the team based on the level of play of the players on the team.

Premier Division: This introductory level of competitive play is designed for those who want to develop their skills though better competition. Players are selected based on ability and skill level. Teams who participate in this division require more commitment with regard to traveling for games, a more demanding practice schedule, tournament schedules and expenses. This division will have promotion and relegation between fall and spring. Teams will be selected through application process ** Certified Referees Only

Developmental Division: This division is designed for players who enjoy the sport for the social aspect of the game while developing their skills through practice and games. Teams are formed through assignment of all interested participants to a team. Travel will be required. Teams are encouraged to participate in tournaments.

The Centennial League is comprised of teams that are placed by their clubs' recommendation. 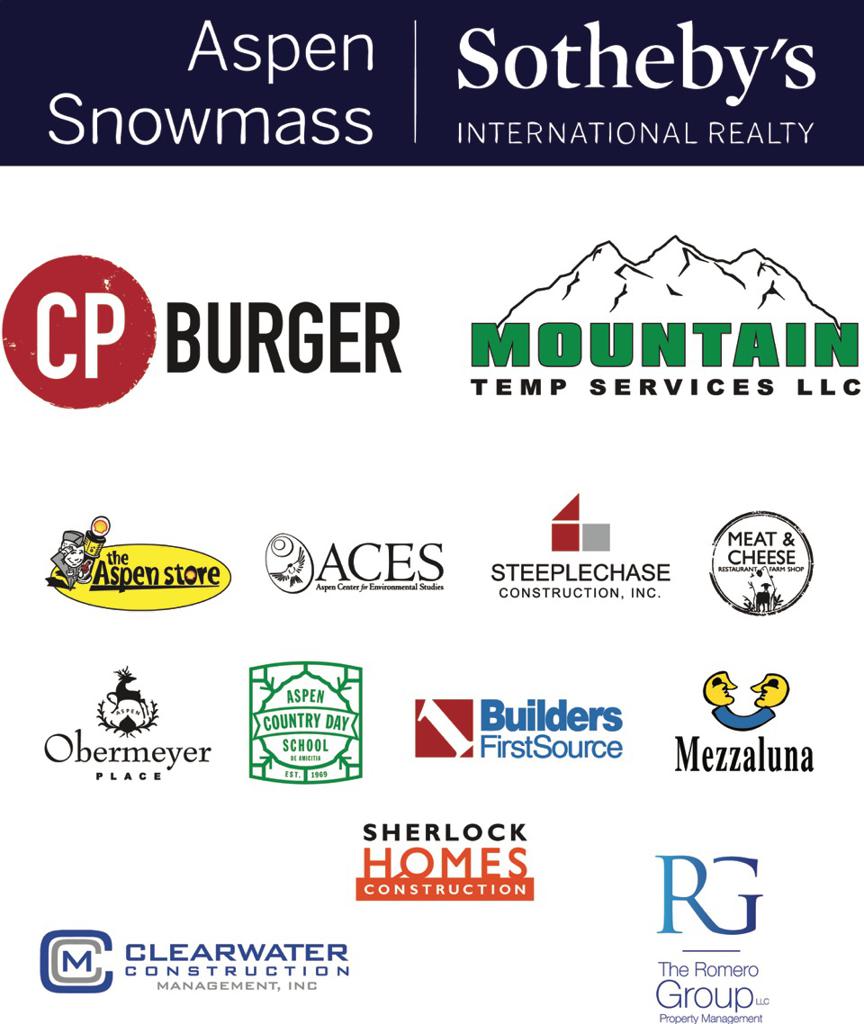